Originally founded in 1935 in Helsinki by Alvar and Aino Aalto, Maire Gullichsen and Nils-Gustav Hahl to promote the Aaltos’ work, Artek offers high-quality furniture, lighting and accessories by Finnish masters and leading international designers. From Alvar Aalto’s iconic ‘60’ stackable birch stool to Ilmari Tapiovaara’s elegant ‘Mademoiselle’ rocking chair, all its products are noted for their functionality and poetic simplicity. 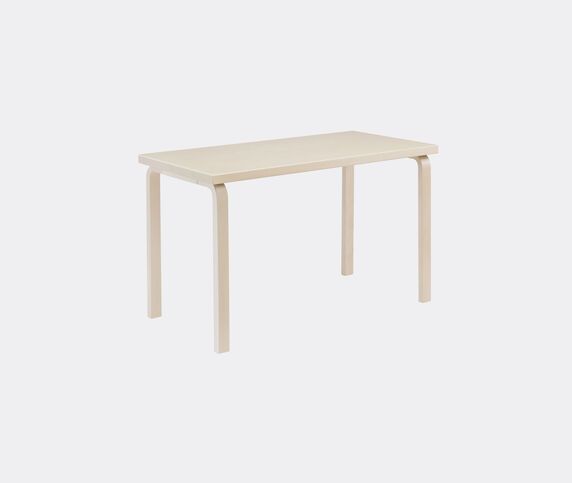 Add to Wishlist
'80A' table Artek 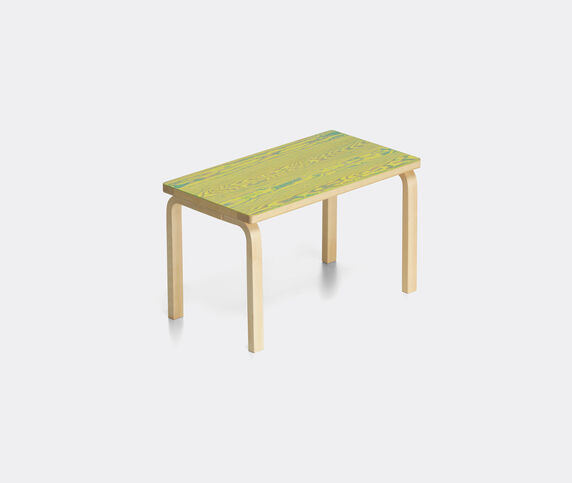 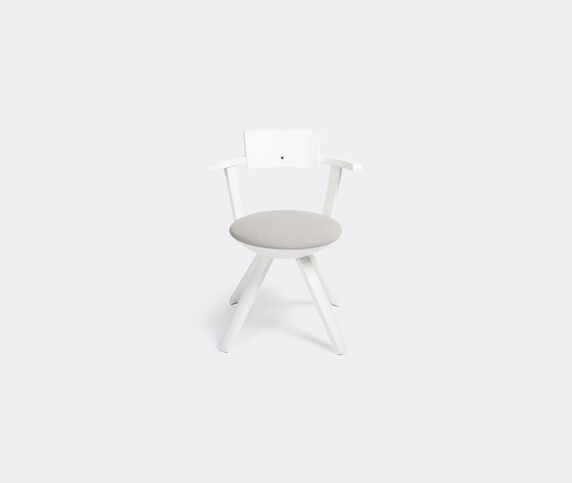 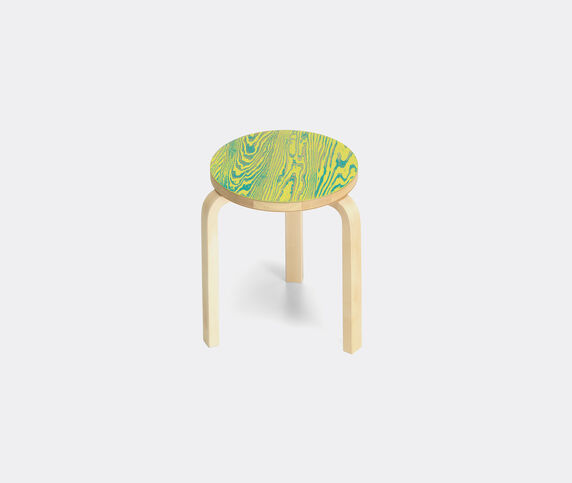 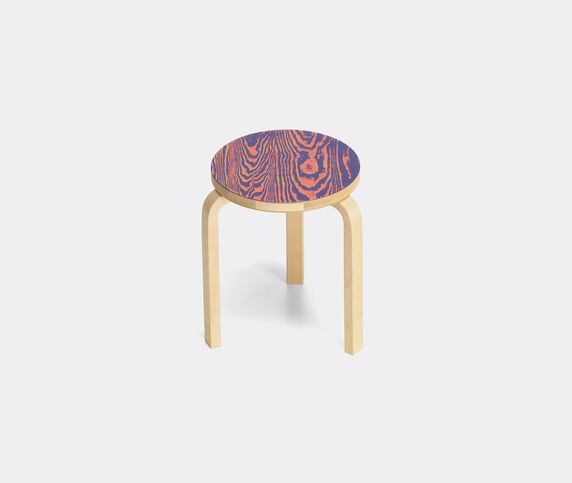 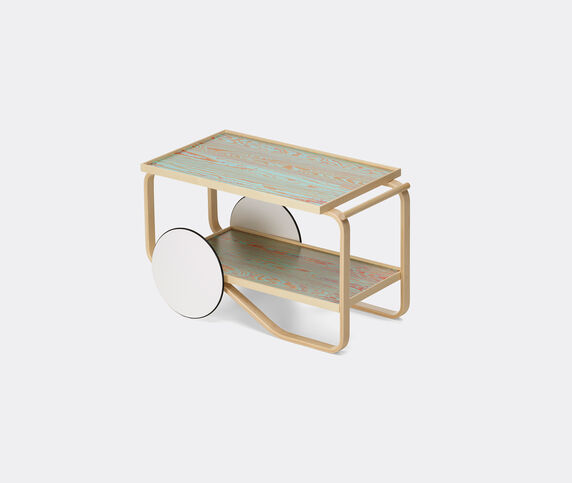 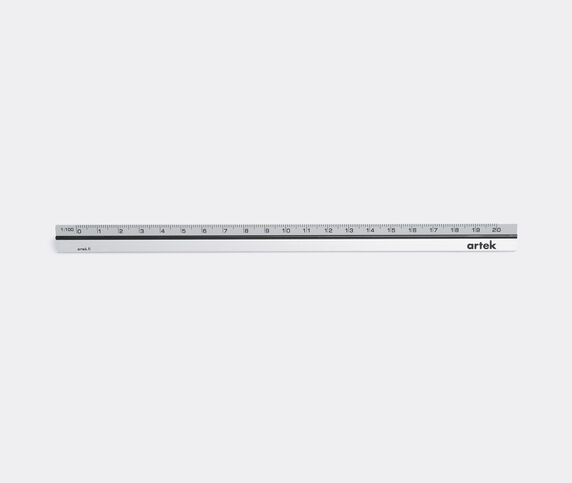 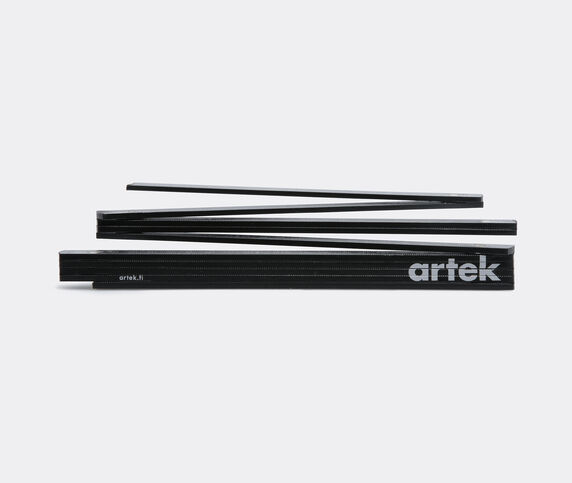 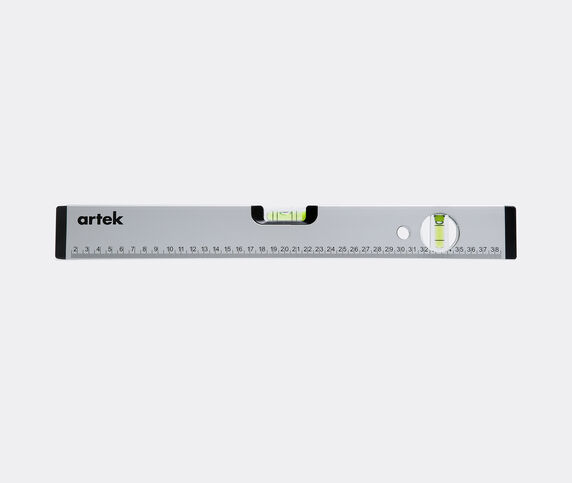 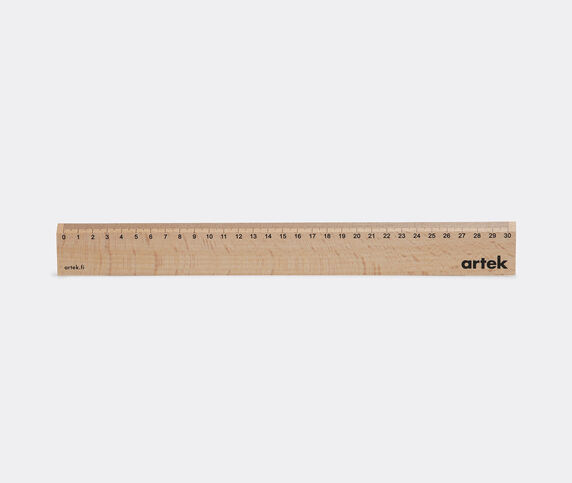 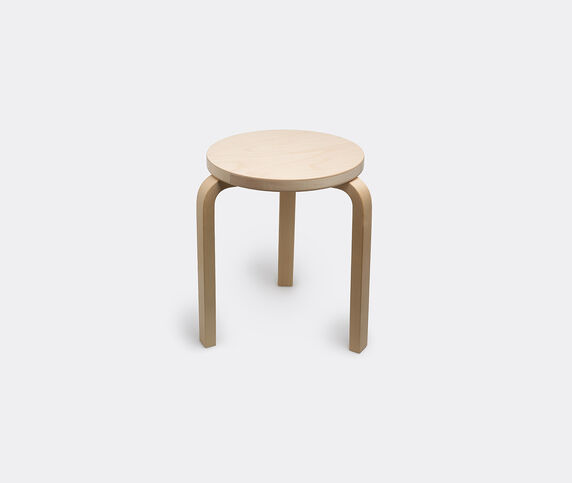 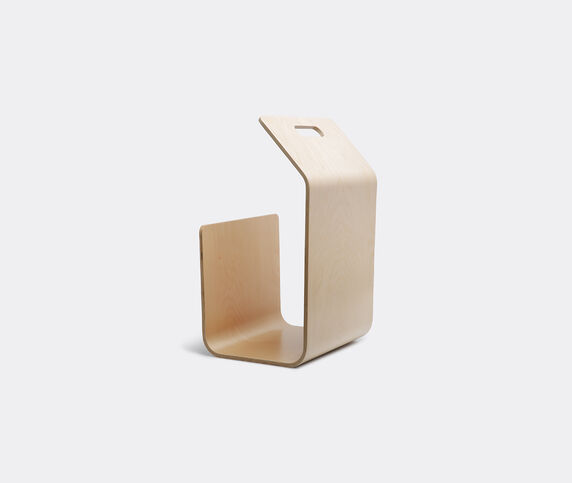 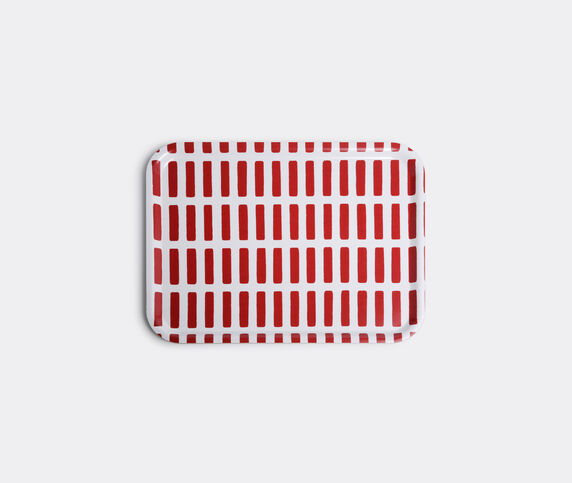 Artek was founded in 1935 in the Finnish capital city of Helsinki. The company creates high-quality lighting, furniture and home accessories that embody functionality and simplicity yet try out innovative and modern designs.

Creating practical, everyday items that can be used around the home or office such as tables, stools, chairs, trays, and benches, Artek offers clean, useful designs that last over time thanks to the quality of sturdy materials and level of expertise which go into each and every product.

The brand was born from the joining of forces of a like-minded team of four experts with backgrounds ranging from architecture to design to the history of art.

In 1935, Alvar Aalto and his wife Aino were joined by Maire Gullichsen and Nils Gustav Hahl in officially establishing Artek as a brand. By the time Artek came together, Aino and Alvar had both worked on their own individual projects as well as collaborating together.

Aino, an architect and designer, played a large part in forming the company, serving as the first Design Director from the beginning and later assuming the role of Managing Director in 1941. Her expertise in interior design paved the way for the aesthetic direction the brand would go on to take.

Aino’s husband, Alvar, was a pioneer when it came to curating timeless Nordic designs which have inspired generations of aspiring designers.

His forward-thinking approach to creating standardised components which all played their own part in building the final product has always been an important legacy of the brand. Alvar had a particular fascination with wood as a material, leading him to delve into its modern production methods.

The Alvars were also joined by Maire Gullichsen, an artist who studied painting in both Paris and Helsinki before sharing her fresh ideas and raw talent for modernist art and design at Artek. She led the studio to participate in exhibitions featuring the likes of Picasso, Calder and Léger. The Artek Gallery was founded by Gullichsen in 1950.

Lastly there was Nils Gustav Hahl: writer, critic and art historian who introduced Gullichsen and the Aaltos to one another and essentially, brought all the parties together to create Artek. A polygot with an international network, Hahl had a profound passion for art, society, and technology. He was the first Managing Director of Artek, a position which he held until his death in 1941.

Artek’s first store was opened in 1936 in Helsinki where the four started to sell their furniture, accessories, and lighting. More than just a store, it also doubled as a hub of creativity for the company’s modern designs.

Today, the store in Helsinki remains both an icon for timeless Finnish design and a representation of innovation and new cultures.

Konstantin Grcic is a German industrial designer from Munich who is renowned for creating furniture and household products with quirky shapes and angles, experimenting with his love of geometric shapes. He has crafted all sorts of homeware and tableware pieces including side tables, chairs, coat racks and candlesticks.

After having studied cabinetry making in London in 1985 at the John Makepeace School, he continued studying in this field at London’s Royal College of Art with a course in furniture design.

In 1991 Grcic set up his own studio in his hometown of Munich and has since gained an international name for himself for his work in industrial design, collaborating with huge names including Laufen, Muji and Nespresso and winning awards along the way, including the Wallpaper Designer of the Year, 2015.

Designed the ‘Rival Chair’ for Artek.

Finnish Alvar Aalto (1898-1976) is regarded as a master of modern architecture who worked with an array of projects from making furniture to designing libraries, churches and private homes. One of the co-founders of Artek which was formally established in 1935, he worked together with his wife, Aino, to experiment with wood, minimalism, and classic Nordic designs. His expertise lied with crafting surfaces and pieces of furniture, as well as glassware and lamps.

Defined as ‘Scandinavian Modern’, some of his manufacturing processes received patents such as his bent wood.

Alvar Aalto is known for his early careers focuses on classicism and functionalism before he went on to work in experimentation and monumentalism towards the latter part of his career.

The Alvar Aalto Museum, opened by Aalto himself, can be found in his hometown of Jyväskylä, in the western part of the Finnish Lakeland. Aalto won awards for his work including the Prince Eugen Medal, 1954, the Royal Gold Medal for Architecture from the Royal Institute of British Architects,1957 and the Gold Medal from the American Institute of Architects, 1963.

Designed the ‘8oA’ table and ‘Siena’ tray, large, for Artek.

Jo Nagasaka is an architect with a contemporary way of modernising furniture and architecture with his own vibrant touch. Based in Toyko, he plays with typical Japanese craft whilst experimenting with colour and irregular patterns. For Artek, he revamped three of Aalto’s most renowned designs and produced the ColoRing Series.

The practical ‘606’ side table, black by Artek is a simple piece made of birch wood and steel. An original design by Aino Aalto from 1932, it features a minimalist, Scandinavian circular design and easily fits into different settings and rooms whilst still managing to make an impact.

The ‘80A’ table is a timeless piece of furniture designed by Alvar Aalto in 1935. It is crafted from birch wood and features the iconic ‘L-leg’. Aalto’s passion for using wood is one of Artek’s most distinctive features, giving the end result of a sophisticated and solid table.

The ‘Kanto’ magazine/firewood rack is crafted from birch plywood, created for Artek by young Finnish designer, Pancho Nikander. Although it features a modern design, it embodies Alvar Aalto’s love for using wood in the brand’s designs. Thanks to the handle cut into the wood, it can easily be carried from different rooms or stood up in various positions, as well as being versatile in its use.

Created in 1933 by legendary Finnish designer Alvar Aalto, the simple birch stool is a Scandinavian classic. Sporting Aalto’s signature smooth curved wooden surface, its shape is based on a simple round seat supported by three bended legs (Aalto helped pioneer the groundbreaking process of bending wood), which means it can be easily stacked in great numbers.

Thin and lightweight, Artek’s 'Ryb Mirror 124°', small, was designed by Daniel Rybakken and features two separate mirrors joined in the middle at 124 degrees, creating two unique perspectives and a game of light and reflections. The mirror can either be mounted to a wall or stood freely on flat surfaces.

The 'Tea Trolley 901' is an original Artek design by Alvar Aalto who always appreciated the British tea culture. Made up of two shelves and twin wheels for moving from room to room, it is a surprisingly lightweight piece. This tea trolley has been given a modern twist by Jo Nagasaka, Japanese designer, who has added two layers of red and turquoise lacquer on the surface. Nagasaka created the ColoRing series for Artek.

The ‘Siena’ tray is a practical and eye-catching home accessory which can be used to carry drinks, food, and cutlery for both daily use and on special occasions. It features a bold pattern of two-tone lines which was designed by Alvar Aalto in 1954, an original design of Artek.