The work of Japanese-American architect and sculptor Isamu Noguchi (1904–1988) spanned sculpture, gardens, furniture and lighting designs, ceramics, architecture, and set designs — all defined by an aesthetic that was at once subtle and bold, traditional and modern. The designer, who became well-known in 1938 following the display of his sculpture symbolizing the freedom of the press at New York's Associated Press building, was led by an objective to explore and impress the social significance of sculpture. This saw the production of a variety of projects, ranging

from playgrounds to plazas, gardens to fountains, as well as a host of sculptures inspired by his extensive travels in Asia, Mexico, and Europe, and displayed in institutions that included the Whitney Museum of American Art and The Museum of Modern Art. Amongst Noguchi's many accolades and awards are the Edward MacDowell Medal for Outstanding Lifetime Contribution to the Arts, awarded in 1982, and the Order of Sacred Treasure from the Japanese government in 1988. 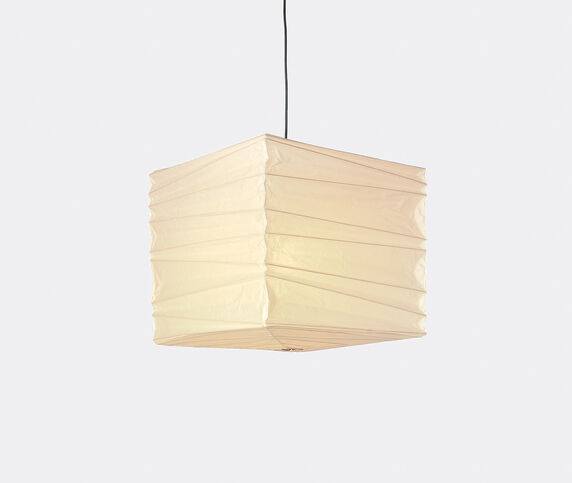 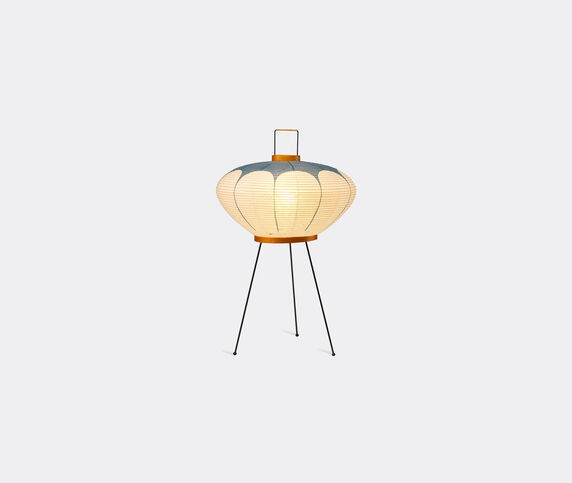